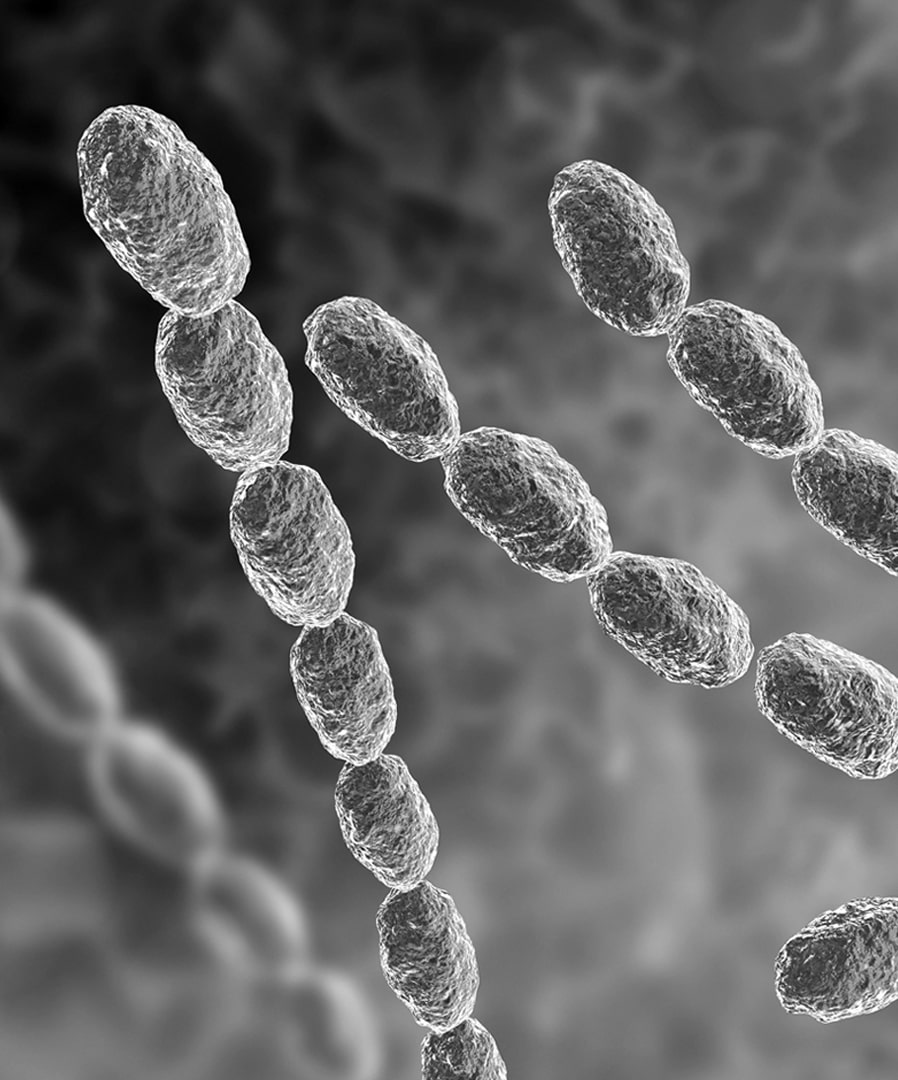 Chancroid, also called the soft chancre, is caused by the bacteria Haemophilus ducreyi. It is a relatively rare venereal disease in Europe, but quite common in African and Asian countries, which manifests itself mainly in men. In women, it can be asymptomatic or latent. The effects of the infection are visible about 5-7 days after contact with the pathogen. First, a tender, erythematous lump appears. Within 48 hours, the lesion ulcerates and becomes painful, which is accompanied by the enlargement of the inguinal lymph nodes.

Additional symptoms may include urethritis, pathological vaginal discharge, oliguria, and pain and bleeding from the wound (ulcer).

Due to the high similarity of symptoms, it is recommended to differentiate chancroid against syphilis and herpes. A good solution is to use a test to detect the presence of the three pathogens in one examination, from the same material taken from the ulcerative lesion.

Erythromycin is most commonly used in the treatment of chancroid. The Haemophilus ducreyi test is recommended for people travelling to Asian and African countries.