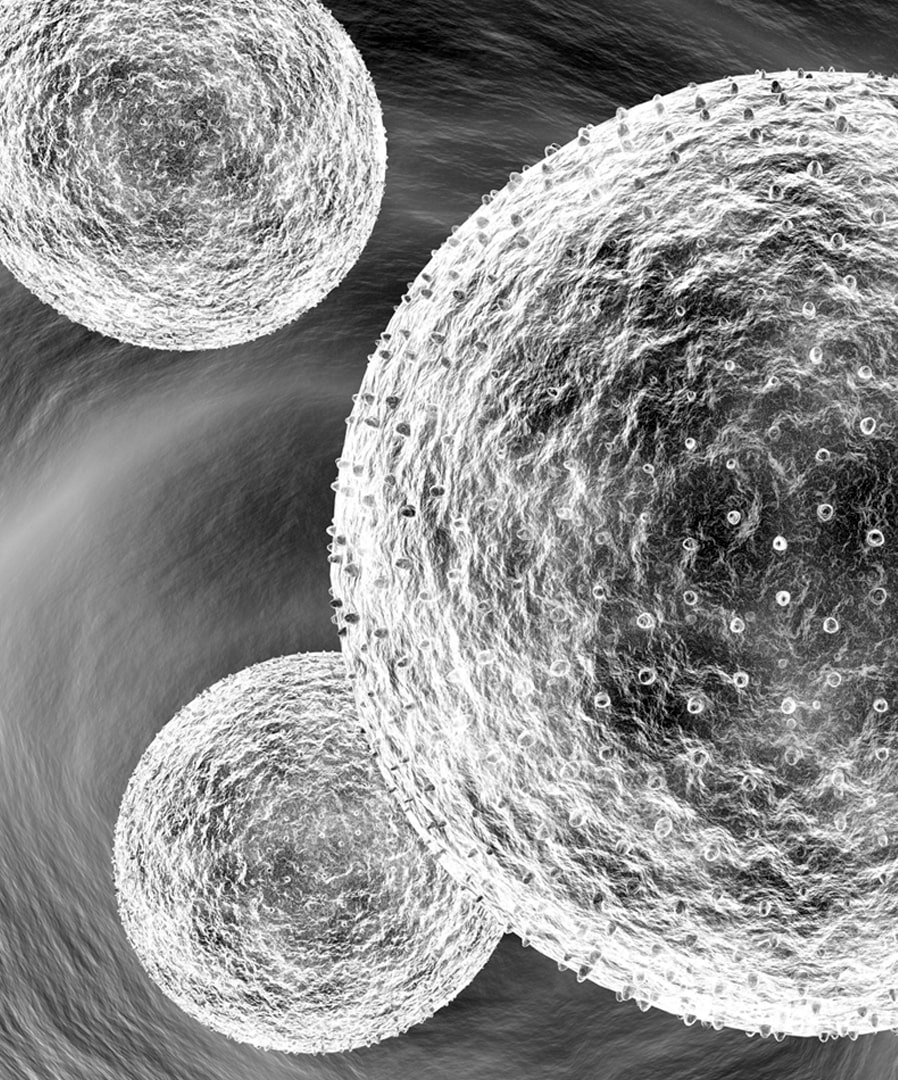 Chlamydia trachomatis is the most common bacterium of the STI group. In 2017, there were 127 million new cases worldwide, but it should be remembered that a high percentage of infections are not reported. This bacterium can infect the genitals, anus, eyes and throat of both sexes. Importantly, the risk of HIV infection in the case of chlamydia increases as much as fivefold!

Chlamydia, which is caused by Chlamydia trachomatis, is often asymptomatic. Women should be concerned about: pathological vaginal discharge, pain during urination or intercourse, breakthrough bleeding or bleeding after intercourse, pain in the lower abdomen, discomfort in the anus area. Men may experience penile itching, painful, swollen testicles, pain accompanying urination, or discomfort in the anus area. In men, the Chlamydia trachomatis infection also manifests itself as a characteristic penile discharge. Since this infection is often concomitant with the Neisseria gonorrhoeae infection, it is difficult to distinguish between the infectious agent causing the discharge. Non-gonococcal urethritis is mainly caused by Chlamydia trachomatis.

Chlamydia trachomatis can be transmitted by different routes. In addition to sexual contact, the bacterium also spreads by air, hands or materials contaminated with faeces. The main complication of this infection is the arthritis. Some Chlamydia serotypes cause eye inflammation, which is probably preceded by an infection in intimate areas. Trachoma is a common disease accompanied by an extensive inflammatory process of the conjunctiva. It can lead to sight loss.

Chlamydia is treated with antibiotics. The drug of choice is doxycycline. The use of erythromycin is recommended for children, pregnant women and allergy sufferers.