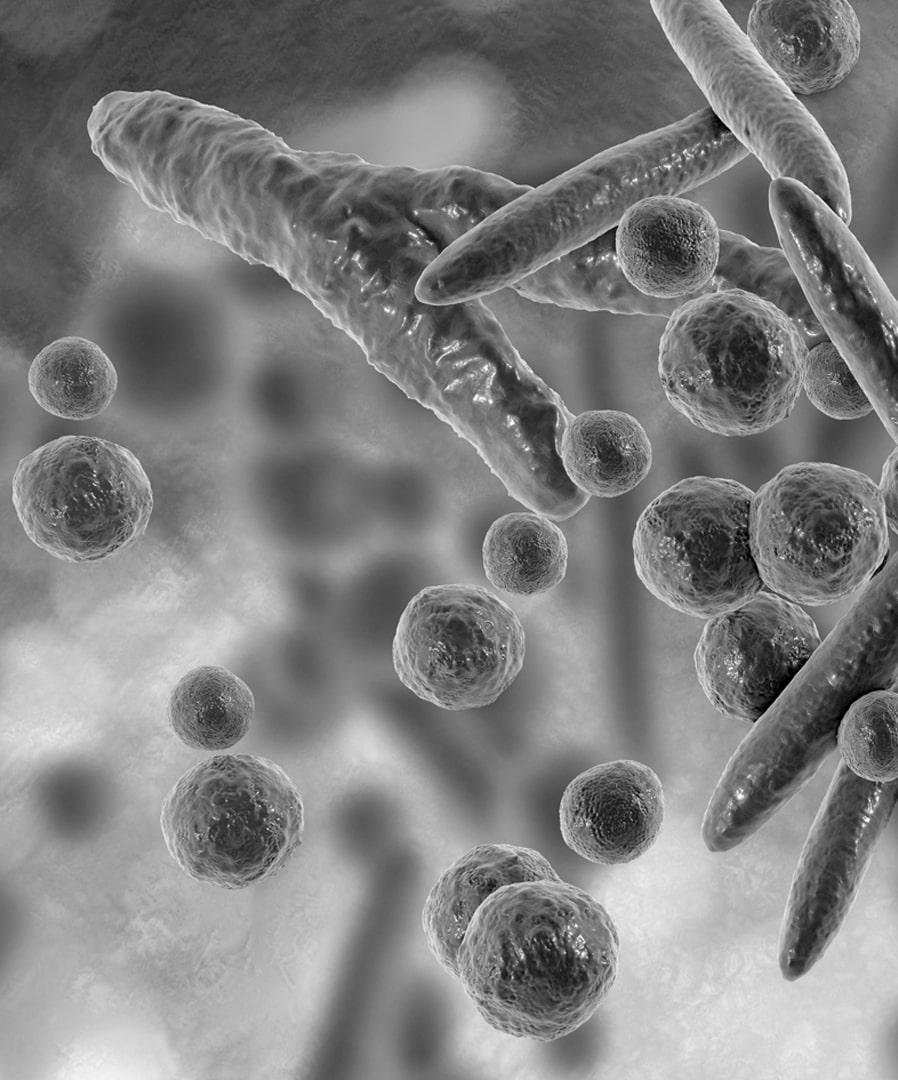 Ureaplasma spp. are small free-living bacteria that can colonise the respiratory tract and the genitourinary system in humans. Human infections are mainly caused by Ureaplasma urealyticum and Ureaplasma parvum. Part of the infection is asymptomatic. These are frequent infections, which can affect up to 75% of sexually active people.

The symptoms are highly non-specific. They include urinary tract disorders: problems with urination, pain and burning in the urethra region, frequent urination during the day and night, strong feeling of bladder pressure.

Untreated Ureaplasma urealyticum infections lead to serious complications. This infection is associated with chronic non-gonococcal urethritis and pyelonephritis. It can lead to spontaneous miscarriages and premature births. It is also possible to transmit the pathogen from mother to baby during childbirth. Ureaplasma spp. can colonise infants, mainly girls, but being a carrier usually does not last long.

Ureaplasma spp. are naturally resistant to tetracyclines, therefore erythromycin is the drug of choice.